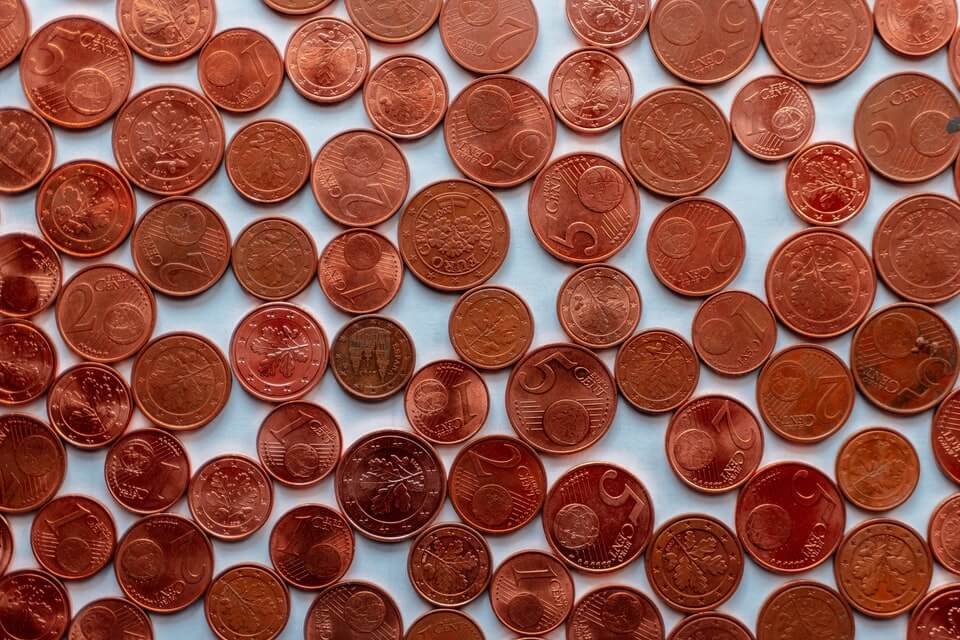 There are two tiers of fine under the EU-GDPR & UK-GDPR.

Most organisations fall within the lower-level tier.

How much are UK GDPR Fines?

How much are EU GDPR Fines?

How is the value of the fine decided?

Supervisory authorities consider multiple factors when deciding on the value of the fine to impose. Article 83 of the GDPR, titled “General conditions for imposing administrative fines” states how fines should be determined.

Supervisory authorities such as the ICO must consider these factors before deciding on the value of the fine applied. They can also decide not to impose a fine if they believe that the offence is minor and that appropriate measures were in place, or will be taken to prevent any further break. For example a cyber attack that circumvented strict IT policies and procedures.

The biggest GDPR fine so far. Amazon first disclosed this fine in their 2021 July earnings report. The fine was levied by the Luxembourg DPA.

WhatsApp was fined a record €225 million by the Irish data regulator, the Data Protection Commission (DPC), on August 20, 2021, for a number of cross-border data protection violations. The fine followed a lengthy investigation and enforcement process that began in 2018 and saw the DPC’s proposed verdict and punishment rejected by its European counterparts, resulting in a referral to the European Data Protection Board.

The regulator carried out investigations of the websites reported to them and found tracking cookies were automatically loaded onto the users device when the user visited Google domains, which is in breach of the country’s Data Protection laws.

Under local French (and European) law, site users should have been clearly informed before the cookies were loaded and asked for their consent. Loading non-essential cookies by default is not permitted.

Google has since updated their cookie consent mechanism process, which you can test yourself by visiting Google in incognito mode on your browser.

Where does GDPR money go?

In the UK fines from UK-GDPR go to the central government fund, ran by the Treasury. The Treasury can allocate these funds to the projects in the public sector. You can learn more about where the GDPR fines go to in our recent article:

The UK-GDPR & EU-GDPR allows for some large fines. But these eye-watering numbers are still arguably small-change to many of the biggest big-tech offenders. At present it’s unclear whether this is a big enough deterrent for them to desist from their disrespectful approaches to privacy. Recent hiring sprees by supervisory authorities across Europe suggest that enforcement will continue to intensify. At Measured Collective we expect the importance of complying with data privacy laws to increase – not just because of fines, which are often nominal. We believe that a growing interest from consumers in their privacy will drive firms to take more robust steps to protect personal data.